How tech is making farming, agribusiness ‘cool’ for youth

For many years, farming has been considered by the youths as a domain for old people.

Upon completion of their studies, young people have been leaving farms in rural areas and trooping to cities and urban areas in search of white-collar jobs. However, things are changing, albeit gradually, thanks to new innovations in agriculture, which are helping farmers predict rainfalls, combat diseases, manage crops and sell products online.

Sriram Bharatam founder of Kuza Biashara Limited, a social enterprise, reckons that Kenya is Africa’s Silicon Savannah with an endless range of agri-tech opportunities. “There are more than 60+ innovators especially in the digital agriculture space alone who have a direct presence here or through partners and there are so many innovations that are popping up,” Mr Bharatam says.

Last week, Yara East Africa, a manufacturer and distributor of farm inputs, launched a 12-weeks leadership academy to train micro, small, and medium enterprise (MSME) business owners (especially youth and women) across the country. The process of selecting the first cohort of 500 farmers and agribusiness entrepreneurs has already kicked off. The academy is a partnership between Yara, Kuza Biashara and USIU.

“Yara is committed to promoting the development of competitive and sustainable micro, small, and medium enterprises (MSMEs) within Kenya’s agricultural sector,” Yara East Africa Country Manager William Ngeno said last week during the launch of the programme. “Our Leadership academy’s individual mentoring approach will help MSME business owners to better integrate and apply the knowledge they have gained from the academy into their businesses while harnessing the power of digital technologies to help them build business resiliency and growth.”

Data from the Ministry of Agriculture shows that the average age of a Kenyan farmer is about 60 years, slightly above the life expectancy of 65 years. Younger people – under age 25 years – on the other hand, account for about 60 percent of the African population

According to the US-based Heifer International survey titled ‘The Future of Africa’s Agriculture: An Assessment of the Role of Youth and Technology’ that was done last year, the best way to engage youth in agriculture in Africa is through technological innovation (39 percent), government support for young farmers (32 percent) and inclusion/adoption of youth in agriculture policy (21 percent).

This shows the importance of tech in driving young people to farming away from office jobs.

The Ministry of Agriculture data shows that the average age of a Kenyan farmer is about 60 years, slightly above the life expectancy of 65 years. Younger people (under age 25 years), on the other hand, account for about 60 percent of the African population. To attract the above age group into agriculture, there is a need for tech investment acceleration in rural areas.

Ronald Dianga, a young digital farmer in Nairobi, has chosen to embrace farming. Unlike his peers who despise farming for better jobs in urban areas, Mr Dianga has chosen to get his hands dirty.

He adds that new solutions in the agriculture space are making farming easy and attractive to young people. “The next phase of agriculture is going to harness all opportunities to provide more jobs for our other young fellows like ourselves,” Mr Dianga spoke during the launch of the Yara academy.

Penetration of smartphones over the last four years or so has made it easy for young farmers to access information online. In the quarter ended December 2021, the Communication Authority of Kenya (CA) data showed that the number of people with feature phones and smartphones stood at 67.9 percent and 54.5 percent respectively.

Twiga Foods, an agri-tech company that connects farmers with buyers, is also revolutionizing the agriculture sector through an online marketplace that makes it easy for farmers to get customers with a click of a button. Last year, it launched an e-commerce platform called Soko Yetu, which can be accessed both on the web and mobile, allowing vendors to access products from various suppliers including fresh produce.

It also gives them access to lower prices, product assortment and other value-added services.

“For many of our vendors, Soko Yetu has become essential in running their businesses. We continue to look at ways of improving their experience and ensure we are giving them what they need to grow their business,” the firm’s East Africa chief executive officer Yebeltal Getachew said earlier.

Vendors will also be supported with loans and insurance as well as earn cash back through the e-wallet when they shop.“In the near future vendors will be able to generate additional revenue from the sale and purchase of airtime, power tokens and other value add businesses to allow them to grow their business,” the CEO said.

However, Mr Bharatam says that there is a need for human training on these innovations to spur agricultural development in the country. “Digital technologies are great but you need a human user interface and that is where women, youth and MSMEs play a very important role in landing some of these technologies on ground and that is a bigger opportunity,” he said. 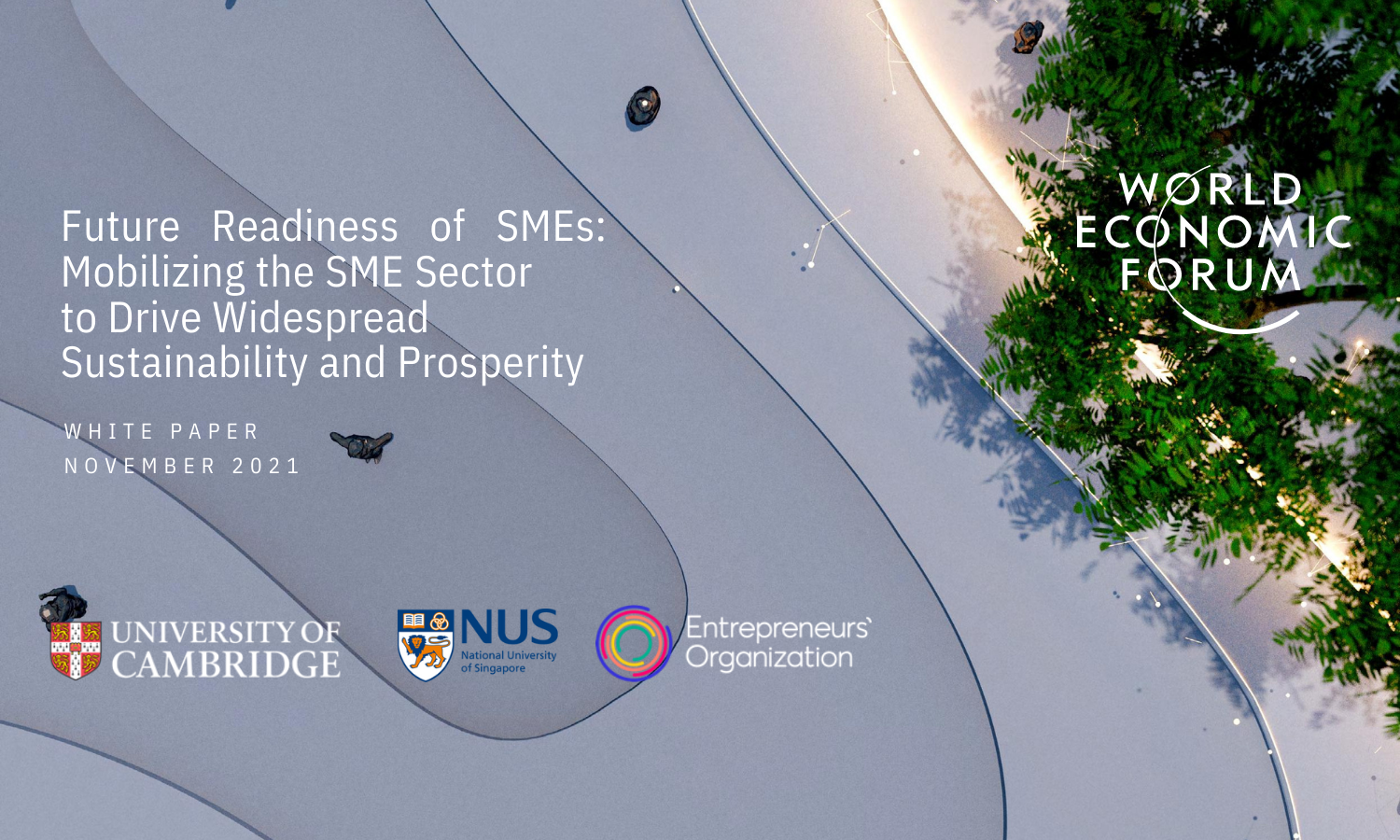 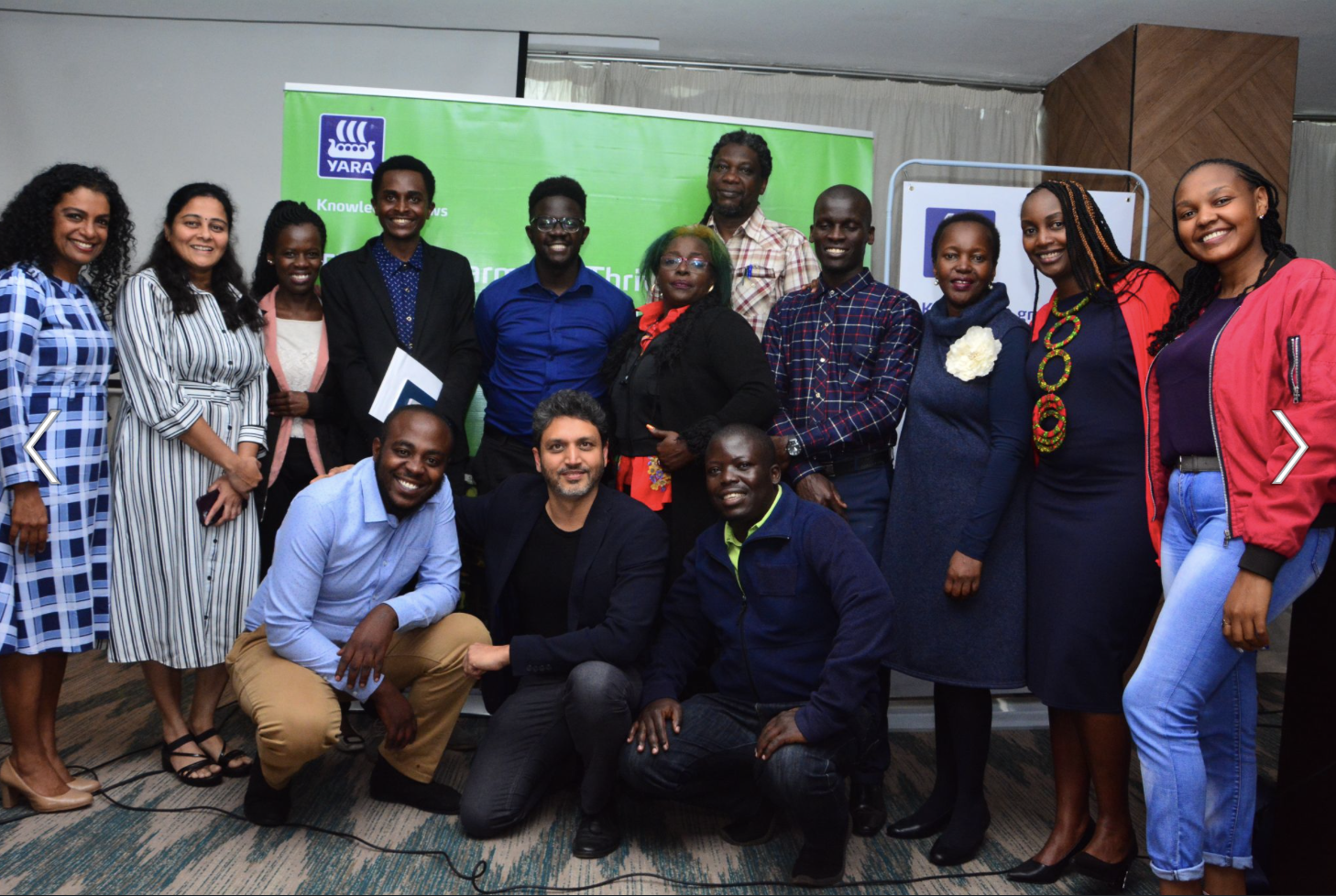 1,000 MSMEs in Kenya and India to benefit from Yara Leadership Academy 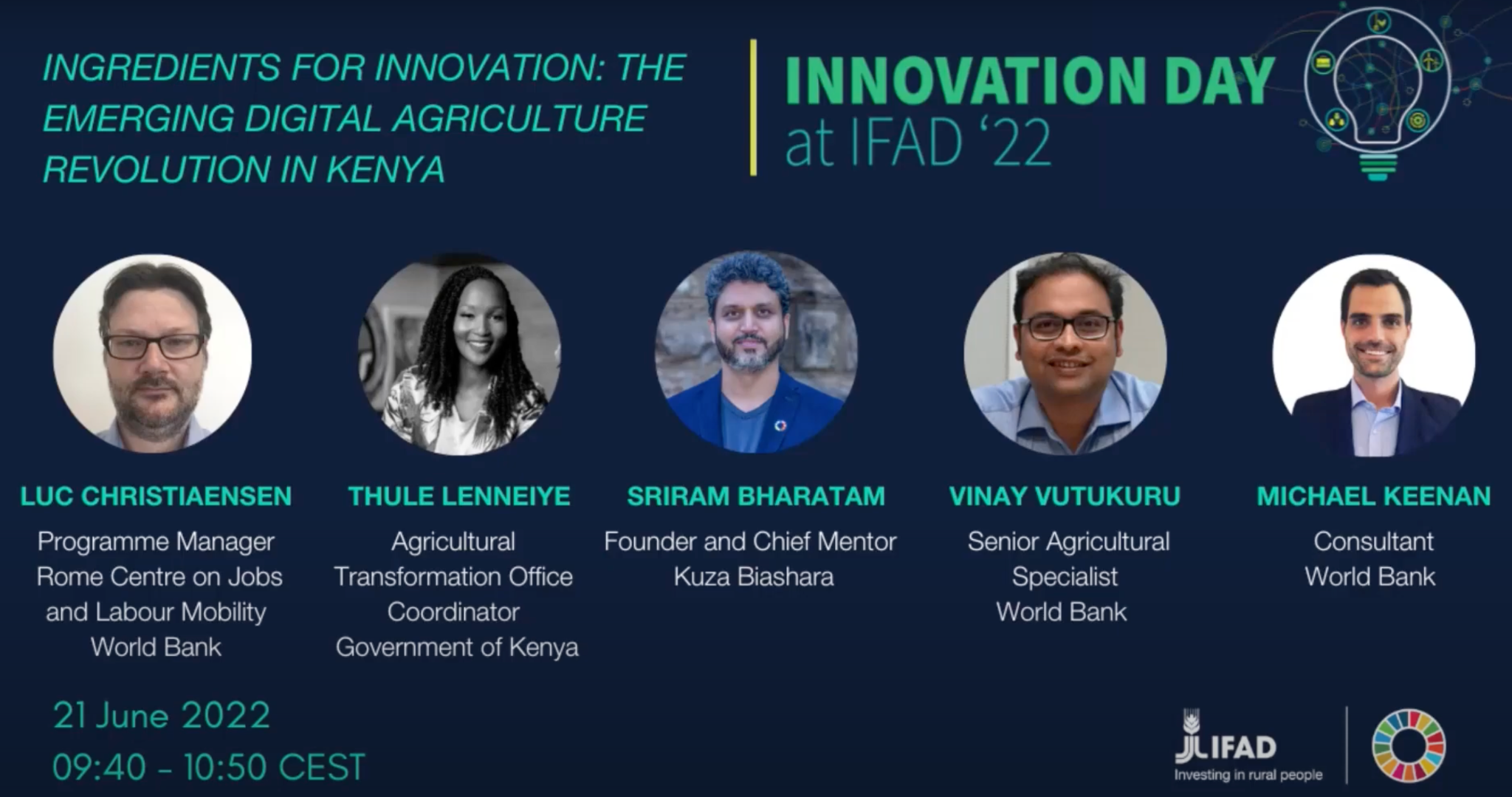 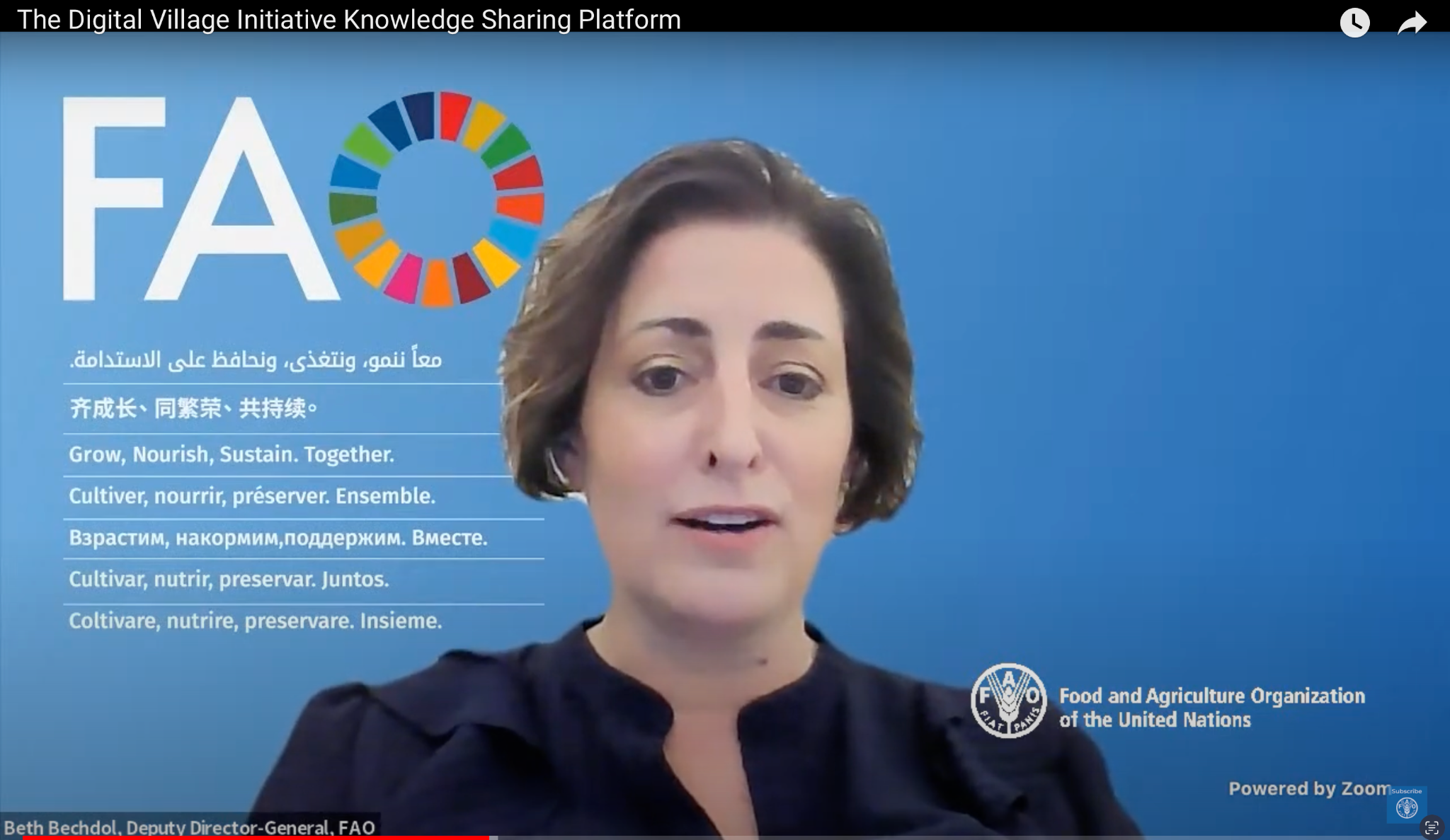 Kuza’s theory of change is to be the ecosystem player creating opportunities for the under-served communities.

If you want to be part of this rural revolution, reach out to us.